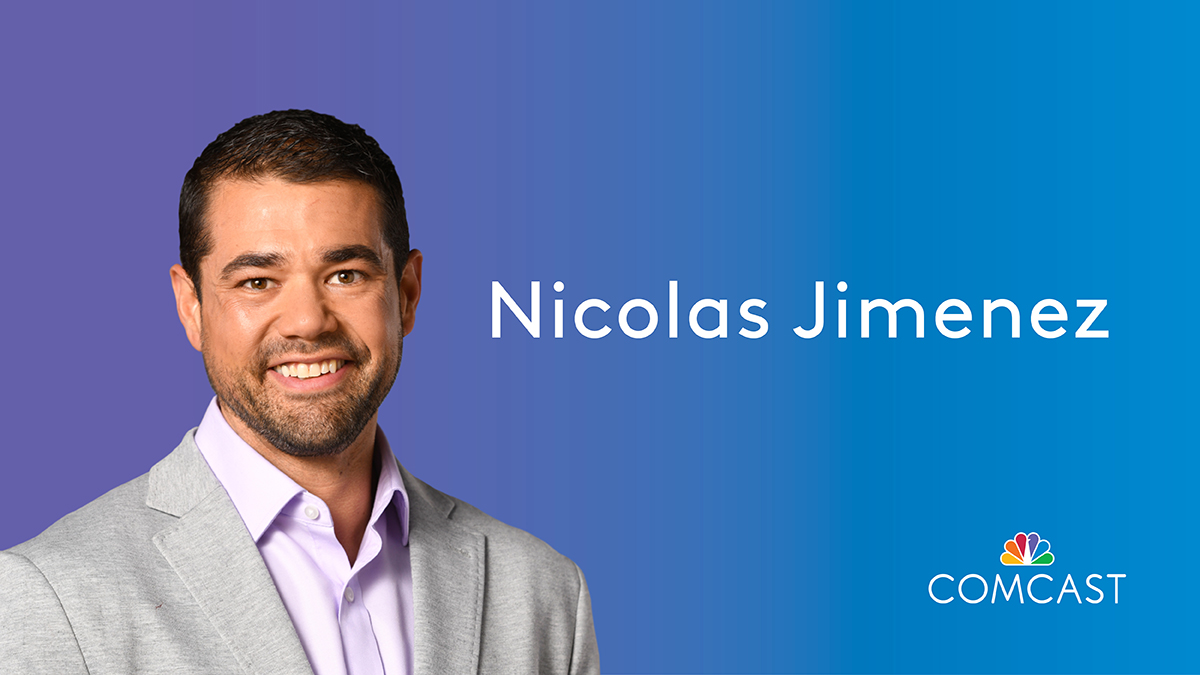 Nicolas Jimenez has been appointed Director of Government Affairs for the Comcast Houston Region. In this role, Jimenez will be responsible for overseeing regulatory and public policy matters across the Houston region.

“I’m so excited to join the terrific Comcast team in our Houston region and continue to build on the excellent relationships we have with our government and community partners,” Jimenez said. “My family and I are thrilled to now be a part of America’s most diverse city and to a region known for growth, hospitality, and innovation.”

Prior to joining the Houston team, Nicolas led Comcast’s government affairs efforts in South Metro Denver and Southern Colorado. He also worked at Comcast’s Philadelphia headquarters, where he served as national partnerships lead for Internet Essentials, Comcast’s signature community impact initiative aimed at helping income-constrained households get online. Nicolas is a passionate lifelong learner and community-oriented leader, who has a long history of development and paying it forward.

“We are excited to have Nicolas join our Comcast Houston team,” said Toni Beck, Vice President of External Affairs, Comcast Houston. “His expertise and background in government affairs, passion for digital equity and meaningful stakeholder engagement will be an invaluable asset as we deepen our connection with communities and customers, remain laser-focused on closing the digital divide and grow Comcast’s business in the Houston area.”

Jimenez replaces Melinda Little who was promoted to a government affairs role in the Company’s central division.

Nicolas is a graduate of Temple University, Fox School of Business. He is a native of San Juan, Puerto Rico, who enjoys volunteering and spending time with his wife and kids. 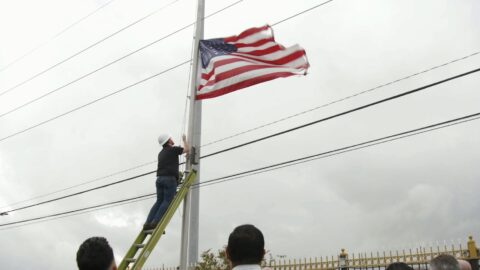 Whether you call it "Old Glory" or "the Stars and Stripes," the American Flag represents so much to so many people. It pays tribute to service members, reflects … END_OF_DOCUMENT_TOKEN_TO_BE_REPLACED 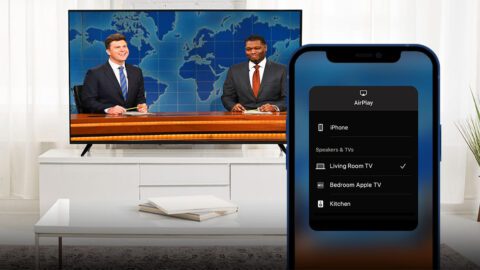 Apple fans, rejoice! You now have more control than ever when it comes to enjoying Comcast's Xfinity TV service. The technology and media company recently … END_OF_DOCUMENT_TOKEN_TO_BE_REPLACED 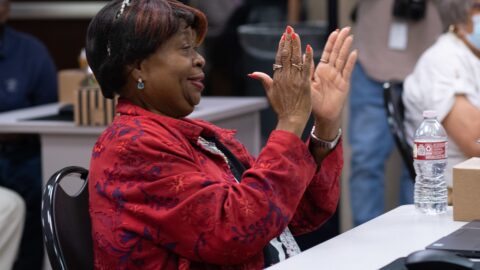 Comcast Texas will partner with the City of Houston, SERJobs to launch a $150,000 digital navigators pilot program that will serve hundreds of residents in … END_OF_DOCUMENT_TOKEN_TO_BE_REPLACED